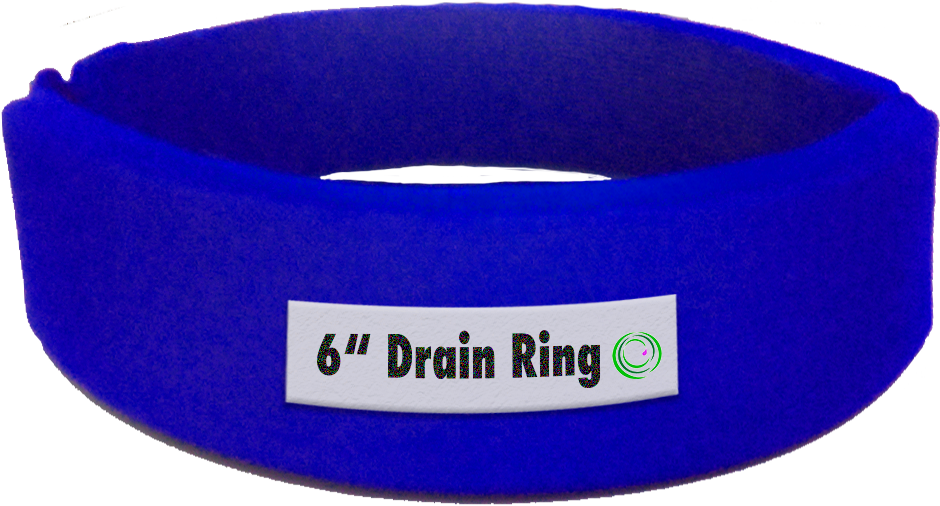 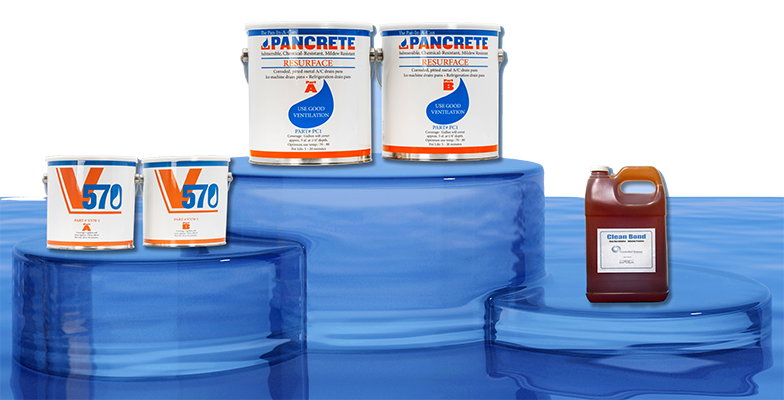 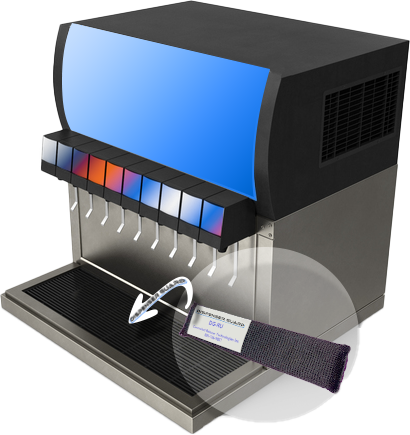 Beer and Beverage dispenser drip trays are designed to collect runoff, drips, and whatever liquid that gets poured down them. Sugar and yeast from beverages are food for the microbes living in drain tubes. Over time sugar snakes or other unpleasant buildup develops. It smells bad, which is bad for business. Plus, it can cause clogging and pooling, an even bigger mess.

Plus, its continuous action tackles more than just the pan.

Drain lines are cleaned and buildup is prevented too.

Simply place Dispenser Guard in the drain pan near the drain

Our product is the long lasting solution for drip trays, drain tubes and recirculation cases. No more odors or gunky buildup in drain lines. It's smart, effective and affordable.

Prevent Problems before they start with easy to use Dispenser Guard, the better way to clean beer and beverage dispensers.

Dispenser Guard is a polymer core strip, covered by a knit enclosure. When it encounters water, Dispenser Guard releases cleaning agents that keep pans and lines clean. During periods when no water is present, the strip will retain its ingredients.

Dispenser Guard is a slender polymer strip, enclosed in black fabric. The design makes it easy to fit in the beverage drain pan. It remains the same size and weight in water, which keeps it from floating away. It won't dissolve. The knit enclosure keeps the polymer core intact and visible for easy removal.